Why “Special Purpose Entities” Are So Special 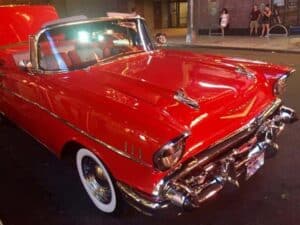